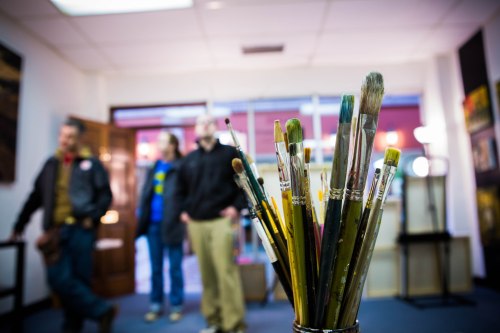 In just a few weeks, 701 Center for Contemporary Art presents the 5th anniversary of Columbia Open Studios: a free, self-led driving tour of artists’ working studios spanning the City of Columbia, Richland and Lexington Counties, showcasing the Midlands’ brilliant visual art community. This weekend-long tour allows the public to meet and interact with the artists in a variety of unique studio environments. And even more, it’s FREE! …Sounds like a great weekend outing to me! 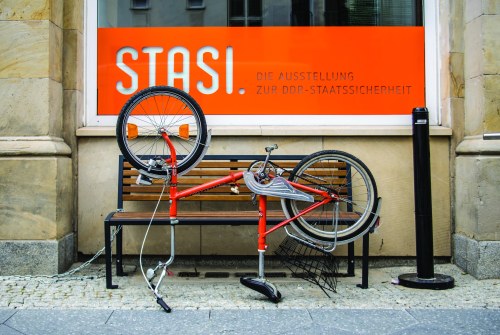 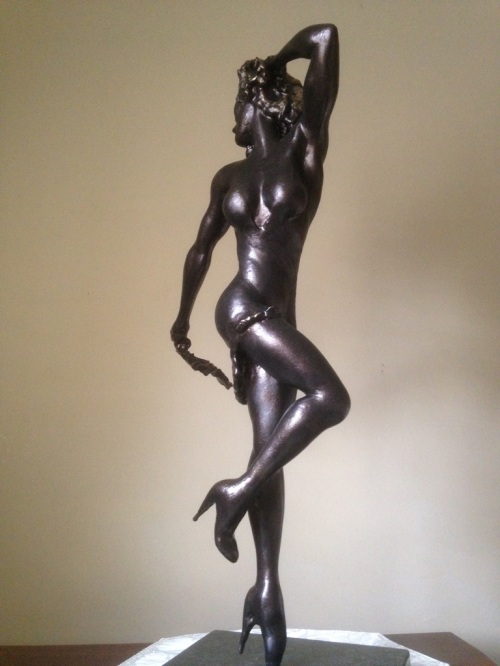 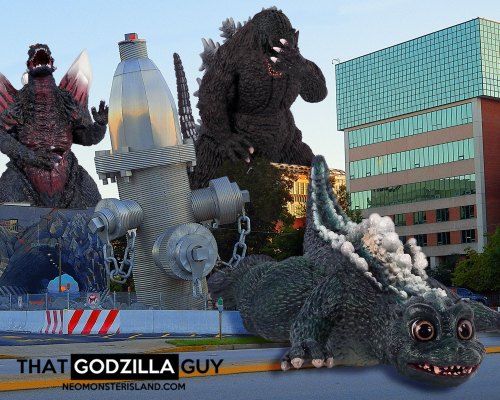 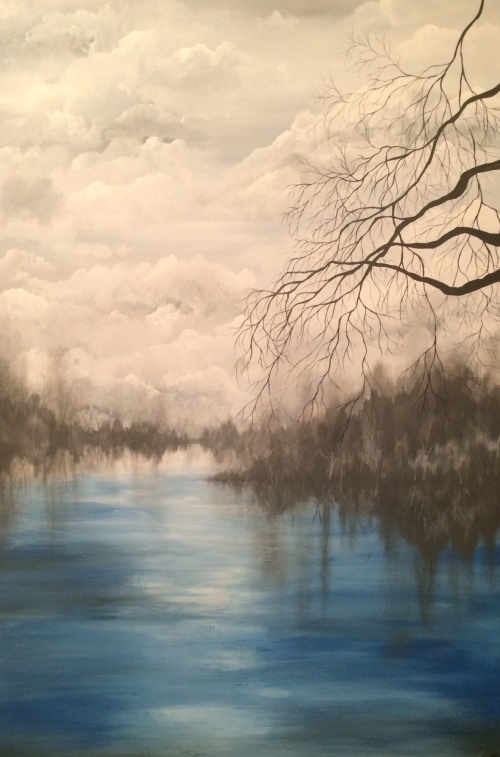 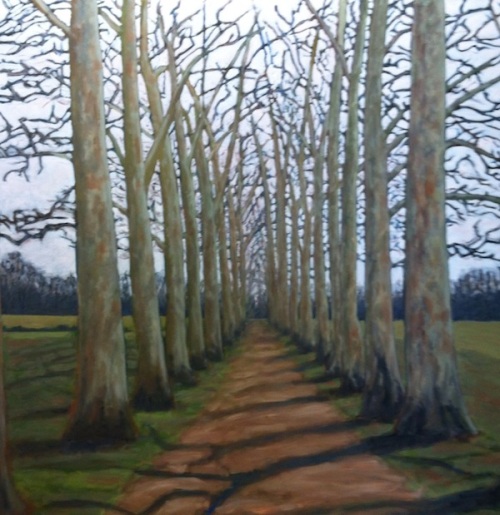 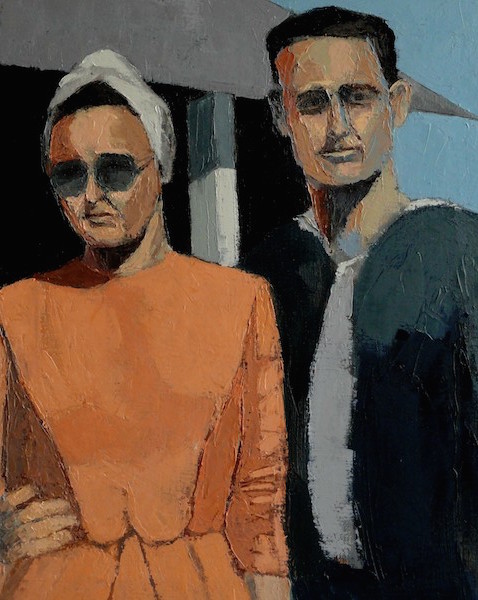